The NHS was founded in July 1948 and doctors could choose to work in General Practice or as hospital consultants. Dr Cann chose to continue as a GP, while Dr Richardson chose to be a surgeon.

From 1948 to 1978, Dr Cann worked as a single handed GP sharing the night and weekend duties with the two neighbouring practices, Dr Reynolds (followed by Dr Philip Carter, followed by Drs Peter and Carol Thomas) and of Dr Burnett (followed by Dr Keith Hubble, followed by Dr Peter Goodall). The three practices have continued a close relationship up to the present day. 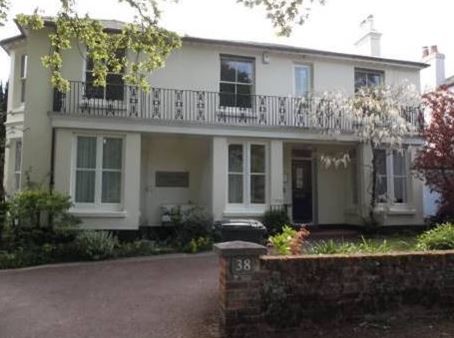 In 1978, Dr Hugh Hadfield succeeded Dr Cann and was joined by his wife, Dr Anne Hadfield. They worked from a small surgery in a terrace house at 121 Highfield Lane, which has now been demolished for flats. 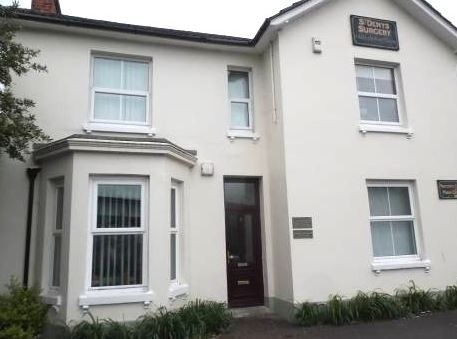 Dr Cousins took over Dr Simpson's list of patients in 1948 and in the 1950's. As the practice list expanded, Dr Cousins took on a partner, Dr Pearsall and as a GP partnership, they moved their premises from Portswood Road to No 74 Belmont Road.

The practice list continued to expand and Dr Curry joined Drs Cousins and Pearsall and in 1965 they sold 74 and moved to 72 Belmont Road. Dr Abrams took over Dr Cousins list when he left the practice and Dr Gallagher joined in 1970's.

Dr Subramanyam also joined the practice in the 1970's to run the branch surgery in Lion Street and the other partners, Drs Pearsall, Curry, Abrams and Gallagher worked at the main surgery at 72 Belmont Road.

As a result of partnership changes in 1982, the practice divided with Dr Gallagher moving with his patient list to 7 Belmont Road, Dr Subramanyam and Dr Pearsall working out of the branch surgery leaving Dr Lorna Mairs to continue working single handedly at 72 Belmont Road until her early retirement in 1997.

The single handed vacancy was advertised nationally and Dr Nigel Dickson, the Senior Partner at Aldermoor Health Centre was then appointed by the local Health Authority to take over Dr Mairs list in 1997. Unfortunately, at the last minute, Dr Dickson was unable to complete the purchase of the practices premises at 72 Belmont Road from Dr Mairs. So, without any premises for the surgery team to work from, Dr Gallagher's team at Linfield Surgery, kindly offered to host the practice for 3 months at 7 Belmont Road. 3 years later the practice relocated to its current extensively modernised and refurbished surgery premises at 7 St Denys Road in April 2000 from which it has flourished since.

The NHS want you to have the best possible experience of care. Please give your feedback.